From “Political” to Political 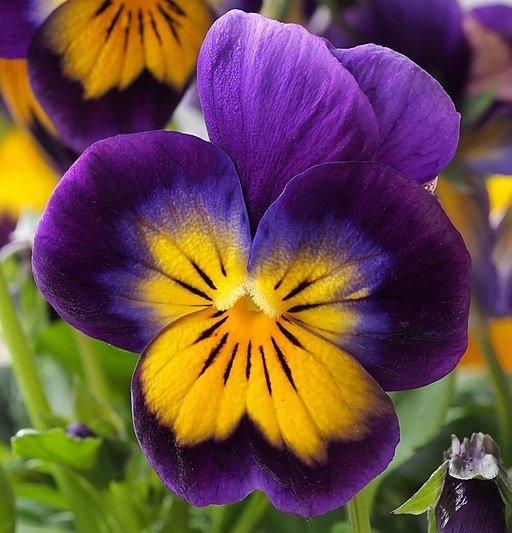 Before I was political, I was “Political.” In my college days and a while beyond, I was a Religious Right evangelical, I was a card-carrying member of the Moral Majority (which was at the time an organization and not a generic term for a religious conservative). I voted. For Reagan, no less. Twice. (My self-imposed penance has been to suck a lot of dick.) I wrote my legislators. I demonstrated for “righteousness” with 3,000 Christians outside the 1980 Democratic national Convention. I demonstrated for “decency” in front of dairy stores that sold Playboy and Penthouse Forum. I attended rallies for Republican candidates at The Ohio State University. I traveled to other cities to stuff envelopes and hang fliers on doorknobs for God-fearing candidates I didn’t even know.

For me, there were two types of politics: electoral and legislative. And I was pretty “political.”

July 8, 1988: My personal coming-out day. Slowly, I began dating, did a little penance for having voted for Reagan, began the slow transition from Christian evangelicalism to my current pagan/Radical Faerie/Unitarian Universalist consciousness by joining a gay church.

Two and a half years after coming out, I took a job as Program Development Director for a Gay & Lesbian (now G/L/B, not yet T) community agency. My salary was paid by the 501 (c)(3) tax-exempt and legally separate arm of the agency for which I worked. I was allowed to devote no more than ten per cent of my energies to political activity, or the IRS would be pissed. It was in that setting that I began to understand how to be political without being “Political.” In fact, I have done far less campaigning, demonstrating, or lobbying in the past seven years than I had in the previous seven, and yet at a deeper level I consider myself to be far more political now.

I am acquainted with Rhonda R. Rivera, a renowned Lesbian lawyer who recently retired from a distinguished academic career in Columbus, Ohio to move to the Tucson area. Rhonda is often quoted as saying something to the effect of, “The first time you wake up in the morning and the person in bed next to you is the same sex as you are, then you are political.” This idea works for me.

The day after the 1993 March on Washington, I met and fell in love with a bisexual man. Two weeks later, my boyfriend decided that he was really transgendered and began exploring transsexualism. I got educated real fast about the difference between sex (a physiological phenomenon) and gender (a sociological construct). Fortunately, my days with the community center had given me some background in gender issues, but it didn’t prepare me for walking through a shopping mall in Winchester, Virginia with an apparently male person in a dress. I dare say, with apologies to Rhonda, “The first time you appear in public and the person holding hands with you is the opposite gender but the same sex, then you are political.”

A year ago I was elected to the presidency of an arts organization on whose board I [had] served. The Publicity chair and I conferred and decided to write a press release about the transition in the organization. When I told her I wanted my description to include “gay rights activist” (even though I hadn’t been paid as such in two years), we got into a long argument about it in which she finally said that she had a problem with the “political” aspect of the description, though, curiously, I had mentioned no candidates, no legislation, no parties.

Who first presented the axiom that “the personal is the political”?

In the last seven years, I have come to the point where politics, like charity, begins at home. Last fall, I went to my first two gatherings in Radical Faerie space. Although I did no “drag” per se or even any overt gender-fucking, I at once became more comfortable with my own androgyny and have particularly changed the way I dress. Recently I was wearing my big, flowery “I-Dream-of-Jeanie” pants, as I call them. to buy gasoline at a Columbus neighborhood. I didn’t get stared at, didn’t even really get a second look, but I felt not only very right, very empowered, I felt very political.

I still occasionally write to legislators. I attended a Clinton rally in 1992. I’ve marched in Pride marches. I vote—nearly every election, in fact. But these acts don’t make me political. I don’t wear my I-Dream-of-Jeanie pants in public to act out adolescent rebellion. I do it because if I wait around for Society to approve my otherness, my queerness to the point that my hair and my faerie clothes become unremarkable and my pink triangles become passé, I will be long dead. Carpe diem is as much a political slogan as “Tippecanoe and Tyler, too.”

When I be who I am—now—then I am an activist. Then I am political.