Another Harangue on the So-Called “Law of Attraction” 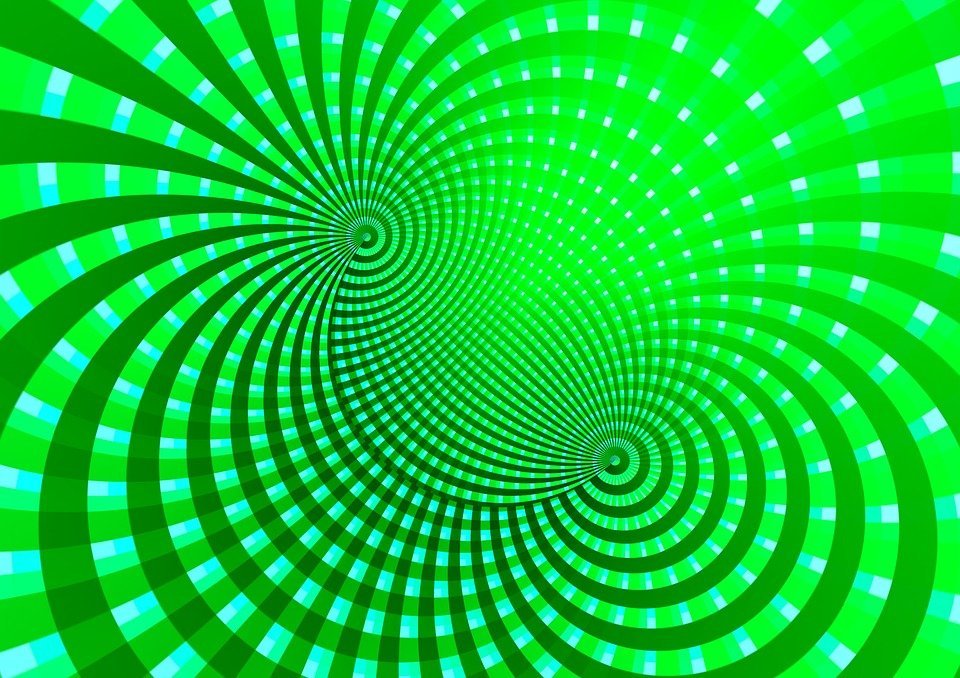 I thought I was finished with having to criticize this after the furor over the 2006 movie and book The Secret died down, but the so-called “Law of Attraction” has been coming back into conversations lately, probably thanks in part to my association with a New Thought group. The LoA is very big in New Thought circles.

Everything that happens to us and everything that comes into our lives, according the LoA, happens as a direct result of what we have projected from our minds.

While I will allow as how “thoughts” is a noun, thoughts do not have mass; they are not matter. They are energy. And matter doesn’t become energy until you multiply it by the speed of light squared (which can’t literally be done, since the speed of light is an absolute number). Every thought you or I have is not a nuclear explosion of something, and explosions don’t attract things; they push them away.

On magnetism: One thing magnetism has in common with electricity is that it is opposite polarities that seek each other out with an ultimate goal of neutrality. Electricity is one of the most potent forces in the Universe. You can’t write it off as an irrelevant exception.

Adherents to the LoA have co-opted the word “law.” Laws, according to science, which used the word before religion did, have to be testable, and they have to be falsifiable. You have to be able, under the same conditions repeatedly, to show that results are consistent and that they can be shown not to be consistent—but never are.

When I was in grad school, I got used to the statement, “The plural of ‘anecdote’ is not ‘data.'” Anecdotal conclusions are just observations: they haven’t been shown to be consistent under the same conditions.

The LoA is based, at best, on observations, on tendencies. It is not, by any definition of a “law,” a law.

It’s simplistic, and there is no room for randomness, which is more complicated than any pop philosopher can adequately describe. Professional thinkers spend entire careers articulating “the butterfly effect”—potential correspondences between apparently patternless events. It’s hard to imagine that someone can become an expert in causes and effects after watching a movie and reading a few books.

The LoA can’t explain congenital medical conditions. Just my own family’s medical history exhausts its ability to do so. You may say that lifestyle contributes to good or ill health, but you are talking about tendencies here, not laws.

Meanwhile, spontaneous healing defies it, especially if it happens to a negative-thinking person. It’s not a law if it can be miracled away.

Faith-healer Kathryn Kuhlmann once talked about the phenomenon of unbelievers being healed. She didn’t know what to say about it, by the way. She attributed it to the mysterious ways of God.

Conversely, the notion that whatever positivity comes into your life is there only because you called it in is just a re-hashing of the Protestant Work Ethic, and it’s more than a little grandiose to suggest that everyone has the ability to create spontaneous prosperity out of just good ideas.

What makes a law a law is that the same conditions always produce the same results.

One of the most basic theological questions is, “Why does prayer work some times and not others?” The LoA doesn’t answer this question, nor does it answer why good things happen to sincere, well-intentioned, deserving, positive-thinking people and why bad things happen to lying, malicious, evil-intentioned people.

To suggest that the thinker or the pray-er is not in the right headspace to get the right results is blaming the victim. It’s self-righteous and it’s bad theology, to boot. To suggest that everyone to whom good things happen is good flies in the face of at least one ancient sacred writing:

The writer of Ecclesiastes says that the wicked prospering is meaningless, but proponents of the LoA have an “answer” for it all neatly wrapped up. Extraordinary!

In general, it’s probably a good idea to be optimistic and a bad idea to be pessimistic, but there are no hard-and-fast rules, and no reproducible studies have proven any yet.